Well, I'm in France, if you hadn't heard me mention it before, and I'm getting fat. But that's ok because I am on my summer holidays and I'm sorry, but with the greatest wine makers; patisserie creators and cheese choices on my door step, I am not saying no!

So whilst I am feeling indulgent and in the spirit of the Great British Bake Off, I thought I'd make something myself. What better than rising chef and foody entrepreneur Luke Thomas' Chocolate Soufflé and Orange and Ginger Confit?  I found the recipe in this months issue of Crumbs Magazine along with another of his recipes and a feature on the man himself.

If you haven't got your hands on a Crumbs Magazine, you love the Cotswolds (or Bristol and Bath) and you love food... then where have you been for the last 2 years?! It is as easy as pie, no foody pun intended, as you can even flick through it on their website! FYI, Luke's recipe for the Soufflé in on page 54 of Augusts' issue.

I'm not going to take you through step by step, you can do it yourself. but here are some images to get you inspired!

First the recipe takes you through how to make an orange and ginger confit to go with your soufflé. YUM! However I had a "lost in translation issue"... well, I would like to blame that, but as you know orange in French is...orange. So more of I had a "should have gone to Specsavers" issue.

I had purchased Grapefruit. #oops and it was only when slicing open for the segments that I realised! 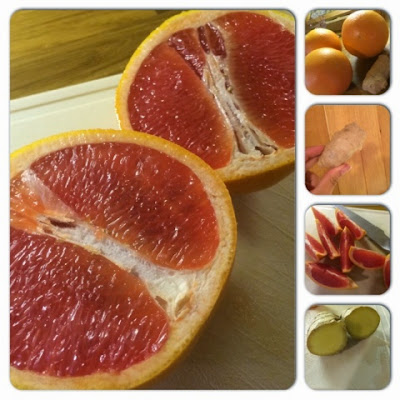 So after a little bit of Google research I found out that Grapefruit does in-fact go nicely with ginger, BONUS I thought! So I decided to plough through. But disaster struck around 10 minutes later. The grapefruit just fell to pieces in the sugar and water mixture ( I used the same quantities as recommended for the orange segments) and I ended up with a bitter slop. Luke, maybe you could help me out here...something to do with acidity of orange versus grapefruit and sugar to water ratios perhaps?

Onwards and upwards...to the Soufflé! Which, I will spoilt the ending for you, was a success! 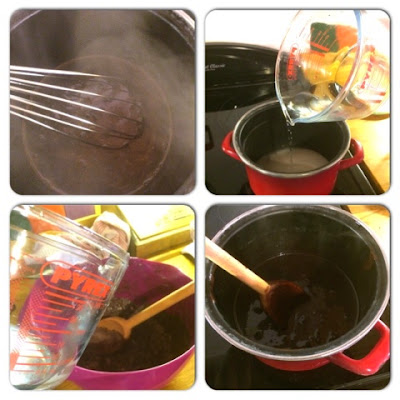 The making part was made easy by Luke's simple instructions but I bet he could rustle one of these up with his eyes closed. I had to pay close attention to the quantities and the order to do things in as I know a soufflé can go easily wrong! I had never made a soufflé in this way before so it was a new method for me. The chocolate smelt amazing! After a whisk of the cocoa powder and flour and a melting of the beautiful Lindt 70% cocoa dark chocolate that I used, I was ready to put it to one side until the egg whites were whisked! A whisk and a fold later and...voila...ready to rock and roll! 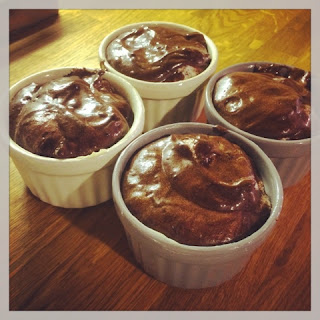 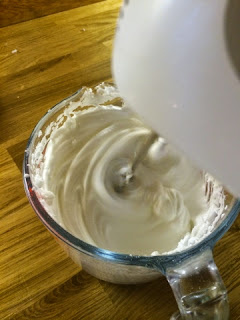 One thing I will suggest is changing the timing depending on your ramekins. The size of my ramekins took longer than 8-10 mins. I risked them flopping when I decided to pop theme back into the oven. In addition to that I could have made more than 4 with the amount of mixture I had...So if you are using small ramekins you may find it makes around 6! 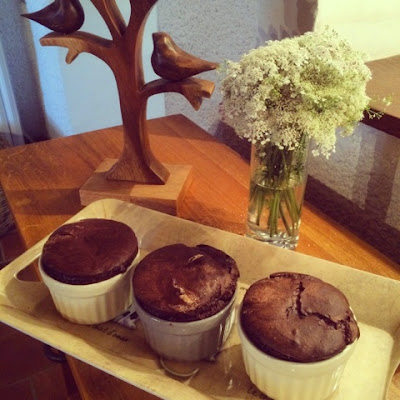 Hey presto. Another successful Crumbs recipe recommendation followed and succeeded. Give it a go.

Email ThisBlogThis!Share to TwitterShare to FacebookShare to Pinterest
Labels: The projects the eating chocolate crumbs 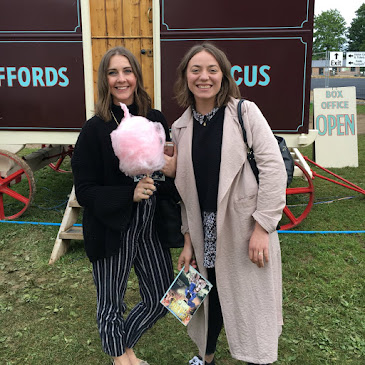